Body modification can be extremely subtle, or quite extensive. It all depends on how far you're willing to go to achieve the changes you want. Body modification is about changing the way you look in order to get the results you want. For some, it can even be a means of achieving some level of contentment between the inner and outer selves.

A body modification can be as simple as getting a new hair style or color, or putting on rouge and eyeliner. Hair and makeup have been used by men and women to alter their appearance for thousands of years. Think about the ancient Egyptians who lined their eyes with kohl and shaved their heads to wear elaborate wigs.

Dieting, exercising and body building are also methods of changing your body form that are fairly straightforward, requiring some work and will power, but not really as invasive as some of the other methods out there.

Taking Body Modification to the Next Level 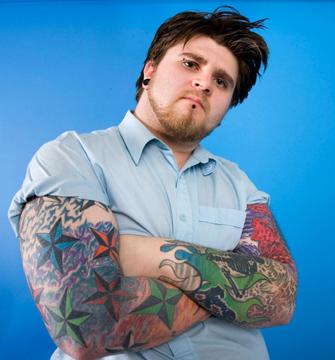 Tattooing is one of the most popular methods of body modification. The process is mildly invasive, delivering ink under skin to create a lasting image. The tattoo can be symbolic of something to the bearer or simply an image the person receiving the tattoo finds appealing.

Branding and scarification are two different methods of body modification that cause the same ultimate result: a lasting scar on the flesh. 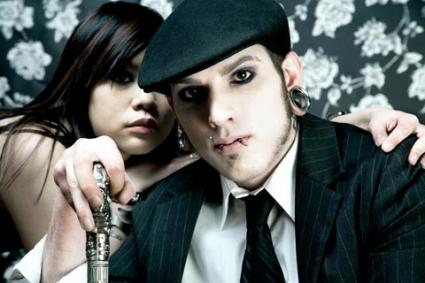 So far, the modifications we've discussed have been fairly superficial, although some can affect your personal health and well being if not carried out properly. However, for those who are deeply committed to changing their bodies, surgery becomes the necessary means of achieving their goals.

Procedures considered "typical" cosmetic surgery include, but are not limited to:

Some cosmetic surgery produces results that may not be considered "typical" by everyone. There are a number of people who seek plastic surgery to transform their appearance into something other than human. This desire may be attributed to a condition known as Body Dysmorphic Disorder, but further case study is required.

When it comes to changing your body, there's no greater modification than sexual reassignment, also known by the terms gender reassignment or sex change.This radical modification requires years of preparation to complete, and the process includes:

Any type of desired body modification deserves careful forethought, especially if the changes will be permanent. Always use a licensed professional to help ensure proper techniques and hygienic practices are followed, because no change is worth risking your health.