Phoenix tattoos symbolize strength and resilience. Images of the mythical phoenix can be lush or stark, colorful or simple, and they can be drawn in any style. See some ideas and meanings behind this beautiful tattoo style.

The Phoenix in Myth

The phoenix is also known as a "firebird." According to ancient Egyptian lore, this mythical creature is said to choose its own moment of death, create a funeral pyre, and then rise from its ashes to live again. The phoenix is unique among mythical creatures: only one can live at any time. This bird has become a symbol of overcoming adversity, of renewal, and of courage. Therefore, it is a popular tattoo among tattooers and can take many forms. 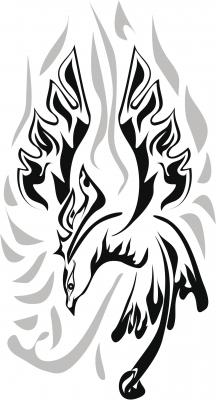 One of the most famous phoenix images that you will find throughout history is that of the benu in Egyptian history. This ancient phoenix is designed to symbolize the ancient sun god, Ra. In tattoo culture, it can symbolize renewal, rebirth, resurrection and the rising sun. It is characterized by the heron-like appearance and two distinct head feathers. This tattoo can be in full color or a simple black and grey, and it fits well on the forearm, bicep, calf, or chest. 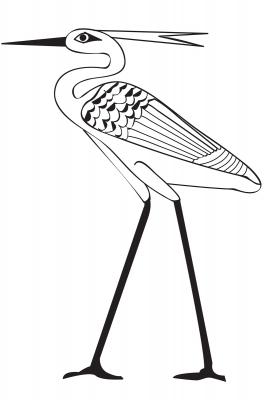 An ancient Persian symbol, the huma (also known as the bird of paradise) resembles the Egyptian phoenix. Sometimes shown as a graceful bird with a magnificent tail or a two headed phoenix with a conjoined body, the huma embodies strength and health and is said to provide aid in defeating enemies. The huma is also known as the "kingmaker," giving royal power to anyone on whom its shadow falls. This type of phoenix tattoo can also symbolize compassion. With the diverse shape of the Persian huma, this design can fit well in small or large places like the back, shoulder blade, chest, and thigh. If you curve the design, it can make a great bracelet or arm band as well. 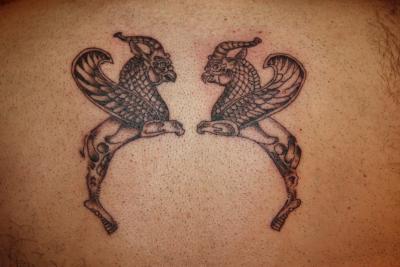 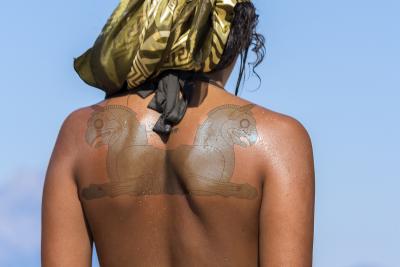 A similar creature exists in Chinese mythology. The fenghuang, while not truly a phoenix, is an immortal bird whose appearance is said to portend peace and harmony in the world. It may be male or female but is often thought to combine both male and female essences, or yin and yang. The fenghuang is a large colorful bird that can take up lots of space; therefore, you'll want to give this design the space it deserves to truly be enjoyed. This can make a great sleeve element or thigh design. 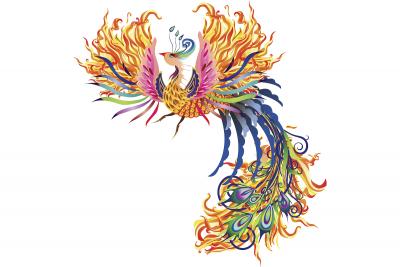 In more recent times, the phoenix has been associated with Christianity. Its ability to rise from the dead is seen as a representation of Christ and the resurrection. This phoenix tattoo design can be found in full color or even black and white. The phoenix as a representation of Christ or the Christian faith is popular on both men and women. Additionally, you might find the phoenix alone or with another Christian element like a cross or rosary. An intricate rising phoenix like the one below could represent a person's faith. 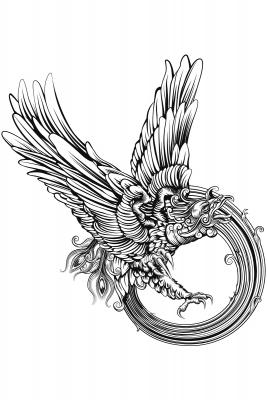 The Phoenix and the Occult

Believers in the occult - including paganism and witchcraft - also include the phoenix in their mythology. Some people believe the phoenix is a symbol of the devil. Others see it as a sign of life and rebirth. While you might find this type of phoenix tattoo in full color, black and grey or tribal designs (such as the one shown below) are common among occult designs. Other design elements like a pentagram can also be worked in. 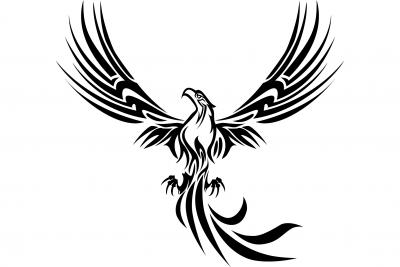 Phoenix tattoos aren't just found in religion or mythology, they can be based on favorite images from books or comics as well. These might be more stylized, like the image below, or incorporate fantastical elements or quotes. 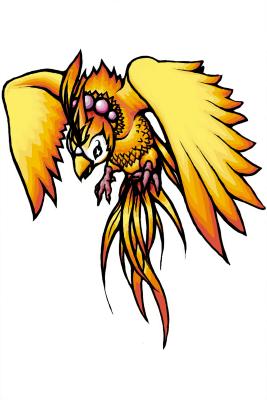 Fawkes, the famous phoenix from the Harry Potter series, was brought to life in the movies based on the books, and can be a favorite for Potter fans. Fawkes is typically displayed in full color, but you might see a tattoo or two in black and grey. These tattoos typically have immaculate detail and can include a quote or the symbol for the deathly hallows to add interest. The back, shoulder, and bicep are common areas to get Fawkes inked.

The Chronicles of Narnia

In addition to Fawkes, another famous phoenix in literature includes the phoenix in The Chronicles of Narnia. This design might be inked in with an image of Aslan or a lamp post. Additionally, a quote from the book with a phoenix is also common.

Who could forget the sexy, troubled Jean Grey -- code-name Phoenix -- from the X-Men series. These full color designs typically depict Jean Grey and the phoenix simultaneously, or they might illustrate her turning into the phoenix. Some could even be a beautiful full-color illustration from the comic itself. Regardless of the image, these tattoos can also take up a bit of space and detail; therefore, consider a larger area of the body like the bicep, forearm, shoulder blade, chest, or back.

Players who remember the 1980s will recall the old-school video graphics of the Phoenix video game, and younger players are familiar with the symbol of James Bond's nemesis in the game Nightlife. Phoenix tattoos can connect their wearer with other game players or fans. They can also represent the game itself. 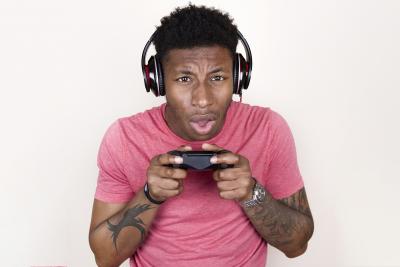 The Phoenix in Space

The Phoenix Mars Lander, launched in 2007 and ended in 2010, explored the Martian arctic before getting severe ice damage. Its symbol, a stylized phoenix framed against the red planet, could be the basis for a striking tattoo. Not only can this represent going out of this world, but the blue and red swirls of the design create interest and depth for tattoo enthusiasts looking for something a bit unique.

Symbol of a City

Natives of Phoenix, Arizona can show off their hometown pride with their city's symbol, which is a clean, modern image of a phoenix with wings raised. They can also get a little wild and add the star and yellow and orange stripes of the flag. That, along with the blue, adds depth and interest to a design that shows the love of their state. 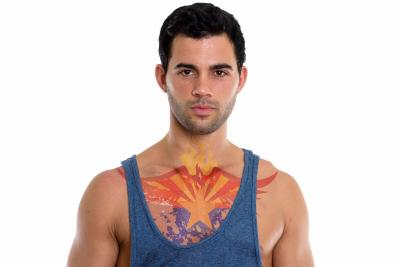 The Phoenix as an Artform

Despite the many meanings of the phoenix tattoo, some tattooers might just enjoy the art of the phoenix. The bird is unnatural and colorful. Its plumage can be red and gold, the colors of the sun, or a rainbow of colors. It can be shown as a peacock or an eagle, or just an interesting bird-like form. It can be used to represent life, rebirth, resurrection and even the rising sun. 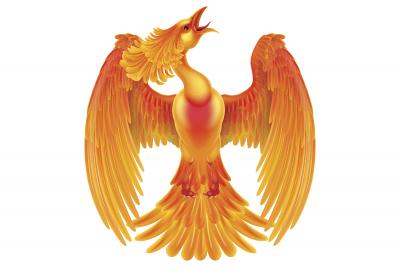 Many Meanings and Designs

While you might just get the tattoo because it is an interesting art form, it can be found in favorite books, comics, and even video games. Having a phoenix tattoo is also a great way to show off your state pride if you are an Arizonian. Whatever your reasoning for deciding on a phoenix, this versatile tattoo can fit just about anywhere and draws the interest of men and women alike. So find the style that holds meaning to you and hit up your favorite shop for a bit of new ink!